A modern-day Phantom of the Opera…

Teresa McMillan is a renowned opera singer who has taken the opera world by storm for 10 years. So far in her career, she has sold out opera houses worldwide and has braced the cover of some of the world’s most prominent magazines. Her fans find her irresistible, especially one fan in particular: Ali Rahman. A well-traveled man of the world, Ali discovers Teresa while she is on tour in Milan, Italy. From that point on, he is hooked on the sensational singer and does all he can to make her his own. Everything stands in the way of their being together, however – even reality. The truth of the matter is, Teresa has no idea if this absolutely delectable, suave stranger is real or just a figment of her imagination.

Get your copy of The Vital Sacrifice and follow the steps of this dark passenger as he invades the psyche of a woman for an incredible story that evolves into the ultimate mind trip of all time. 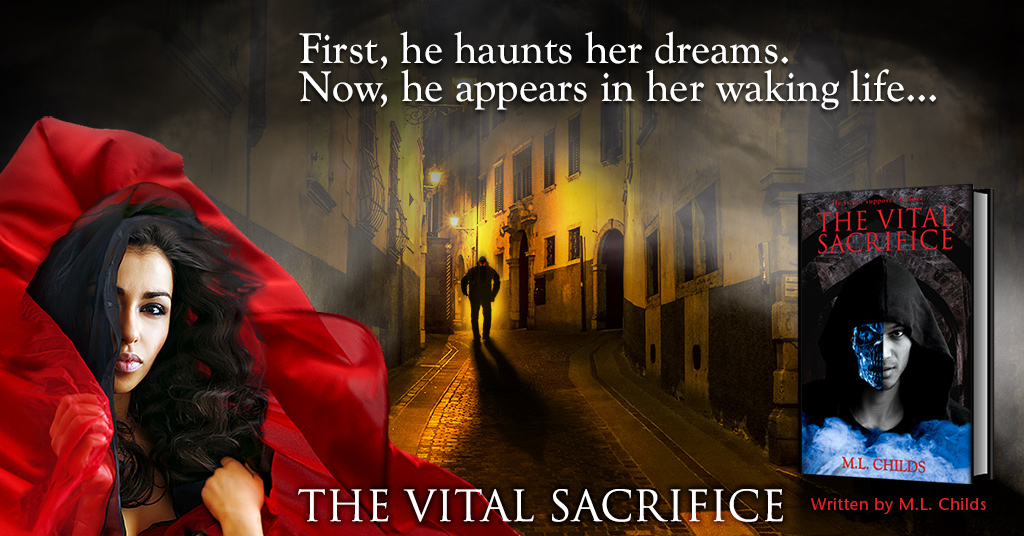 Promotional image composition for The Vital Sacrifice created by Scotthilldesigns.com

Welcome to my blog Infinite Consciousness Ascension!  The purpose of my blog is to help you tap into your own inner power to improve your life.  My blog articles aim to help you discover your life purpose, improve relationships with others, develop your spirituality, attract wealth, and improve happiness and health. Topics include spiritual healing, manifestation, Feng Shui tip, self-care, self-love, and much more.  Eighty percent of this blog is dedicated to helping you improve. The other twenty percent of the blog is dedicated to promoting my books, services and affiliate products that may also help you on your journey to improvement. Subscribe to my blog and let’s start improving, together!