You probably opened up this article thinking that I would give you an extensive discussion on paranormal entities. Well, this topic did stem from a paranormal show that I watched in the past. I recall a few years ago watching a show on the Travel Channel called “Ghost Brothers.” One of the co-hosts on the show joked about his fellow co-host catching a spiritually transmitted disease from a ghost while visiting the haunted Rose Hall in Jamaica. I thought that was very funny, and it made me start thinking about whether such a phenomenon could exist among living people.

I’m an empath, so it doesn’t take much for spirits, living or dead, to latch on to me. Therefore, I have to protect my energy at all costs. If you are like me, you understand how easily negative forces can invade our auras. In any event, I want to take the topic that the Ghost Brothers introduced on their show and explore it further as it relates to relationships with other people.

You probably have heard of the phenomenon PK. It is using psychic powers to affect things or other people. In some cases, I think that there are people plagued with dark energy who have a PK powers that can affect others’ energy. Some people refer to these people as energy vampires. I believe that these energy vampires can spread STDs – Spiritually Transmitted Diseases – in the form of negative energy to others.

I know you are probably wondering why I brought up this topic but do you remember the discussions we’ve been having in previous blog articles about not manifesting the things you want? If you are having trouble manifesting, it could be related to the company you keep or the sex partners you currently have or have had in your life.

Positive relationships with positive people can enhance your manifesting power very easily. However, if negative, cynical, maniacal people surround you, even if they are pretending to be otherwise, you can be lured into their soul problems and block your blessings from their “diseased” energy.

One of the most evident forms of a spiritually transmitted disease is between lovers. You could be dating someone who you assume is a cool person, and for the most part, they probably really are. But you never know whom they’ve dealt with in the past who still has their negative energy all over that person. If the person you’re dating isn’t aware of such a phenomenon, he or she may have never tried to rid themselves of the dark energy they have inherited from past sexual partners.

Sex is one of the most emotional exchanges. It makes one very vulnerable to evil spirits transferring from an “infected” person to another. Sexual partners aren’t the only place where you can experience negative exchanges, however. It can happen between friends who are frenemies. It could happen between co-workers. It could even occur between family members.

YOU MAY BE FUELING THE STD

Keep in mind that you may not be entirely innocent in the energy transfer. If you indulge with such people in gossip, cynicism, and other negative behavior forms, you could be creating STDs. We all have been energy vampires, victims, and drama kings/queens at some point in life. It’s when you keep indulging in such behavior instead of focusing on self-improvement that this begins to take its toll on you and interferes with your manifesting power.

I’d hate to be the bearer of bad news, but if you find yourself in a rut in life, not able to get what you desire, it may have everything to do with the types of people and energy surrounding you. Perhaps, you may need to put some distance between you and them or completely end the relationship to improve your life. Also, after distancing yourself from the troubled person, you will have to clean your own energy to clear the STD from your aura so that you can start manifesting. 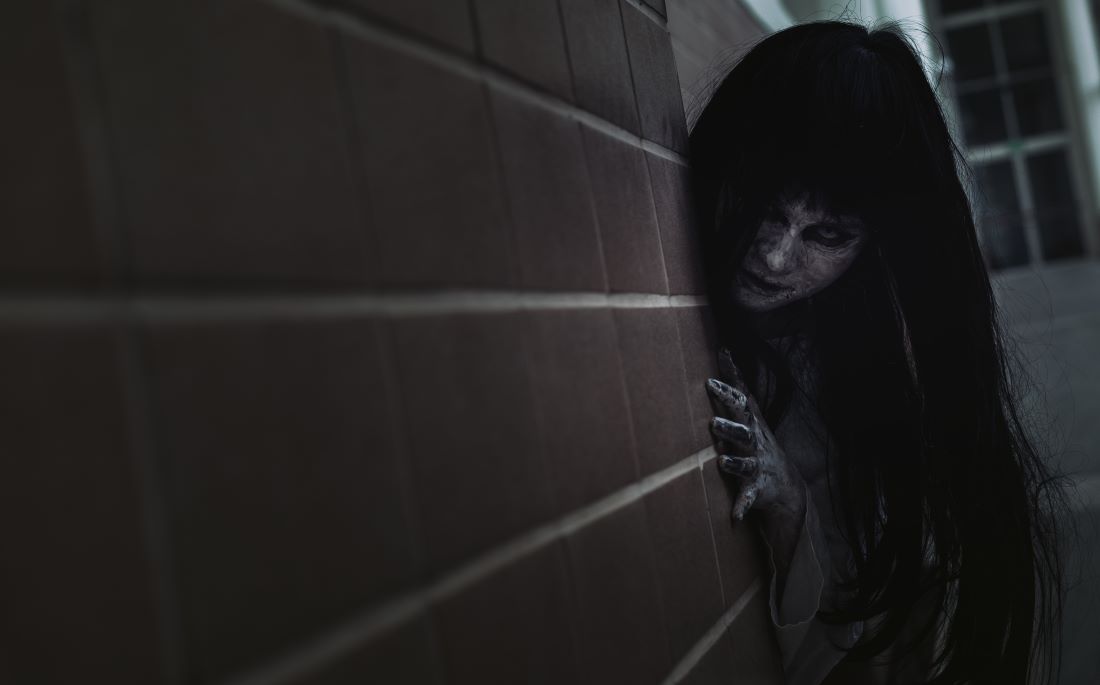 Have you felt that now or at some point in your life that you were suffering from a spiritually transmitted disease? Do you absorb negative energies and become negative too? What are your thoughts about this topic?  Post a comment in the comment section.

This month, I encourage you to start to minimize your contact with people you suspect are energy vampires and start to work on clearing away negative energy from your home and your aura. Then, come back and share what your experiences have been in the comments. By then, I will have another mystical technique for success in the next post for New Month, New You.

Don’t forget to view other posts on this blog page and also join the Infinite Consciounsess Ascension group on Facebook group.

My latest e-book, The Missing Link, is available.  This e-book covers topics similar to those introduced in the “New Month, New You” blog, designed to help you get out of your rut and get on with your new life.  For more details, click on the cover image below:

Disclaimer: This blog article is the opinion of the author. It is not meant to take the place of professional advice.

Word Of The Month – Ampleness