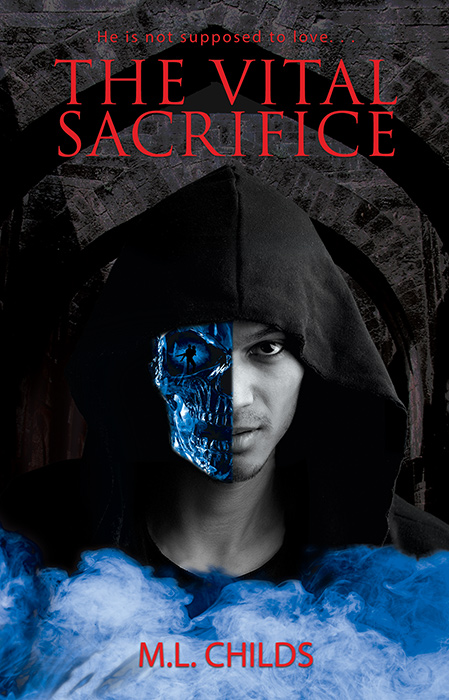 What would it be like if genies weren’t trapped in lamps but walked among us?

Opera diva Teresa McMillan has obsessed fan, Ali Rahman, hot on her trail.  He he chases her around the world just to get the opportunity to be with her — believing her to be his lost love from many lifetimes ago.

But is the fatigue Teresa is experiencing from her recent tour causing her to imagine a love affair with this complete stranger?  Or did this encounter really happen?

Get your copy of The Vital Sacrifice and find out what’s really going on. 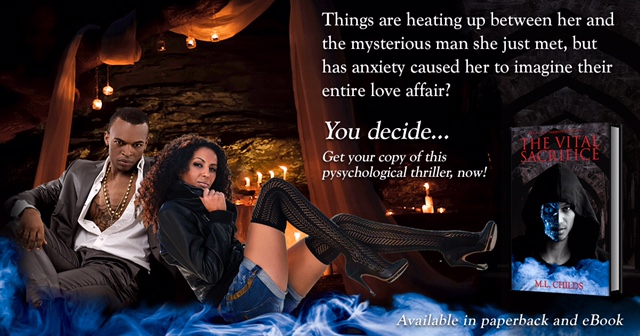 Could career success lead to an anxiety disorder that causes delusional thinking?  In Teresa McMillan’s case, it may have.

Teresa is quite the perfectionist.  Her desire to be the best has made her a renowned soprano opera singer.  However, her fascination with grandeur has sent her life into a tailspin – unable to distinguish between what is real or imagined.

Life for this highly rational, very talented woman is about to get very sketchy once she encounters the mysterious stranger, Ali Rahman.  First, he haunts her dreams.  Then, he makes an appearance at one of her shows.  Now, he’s in her arms, making passionate love.  Or is he?

Get your copy of The Vital Sacrifice and follow the steps of this dark passenger as he invades the psyche of a woman for the most incredible mind trip of all time.

There are no reviews yet.

Is he an obsessed fan or a jilted ex? Or is he a figment of her imagination? Just who is Ali Abdur Rahman?

Brace yourself for the thriller in which a creature makes its way to a famous celebrity's doorstep disguised as a gorgeous, irresistible stranger. 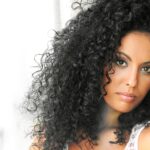 Teresa
Teresa (Zodiac - Libra) is the star of the novel, in terms of her being the main character and literally an opera star. Despite her fame in the world of opera, she has always considered herself a very ordinary woman and her private life is far more simple than anyone would believe a celebrity's life would be. This changes when Ali Abdur Rahman comes into her life. 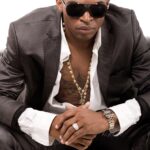 Ali
Ali Abdur Rahman (Zodiac - Pisces) is an Egyptian business tycoon that lives a very lavish lifestyle. He is a ladies' man in every sense of the word and commitment isn't his thing. He's a love 'em and leave 'em type not because he is a low down, dirty scoundrel. He is harboring a dark secret from his past that can't be known to anyone; but, his obsession with Teresa McMillan threatens to let the secret out. 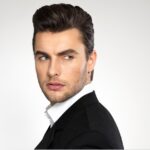 Anwar
Anwar Mamluk (Zodiac - Scorpio) is a former Turkish mercenary turned business tycoon. Like Ali Rahman he's a ladies' man that enjoys all the pleasures of life and won't compromise that for anyone, especially not for a woman. He and his other co-leader, Chi Khan, find that they have to keep their brother Ali in line with their cult rules more than they should have to. They are on a mission to save him from the base desire of love that is an emotion that none of them should engage in anyway. 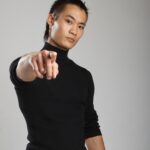 Chi Khan
Chi Khan (Zodiac - Sagittarius) is a Mongol spy and fighter turned business tycoon. Like his fellow cult co-leaders, Ali Rahman and Anwar Mamluk, he is also a ladies' man. He's the more fashion conscious of all three of them. He loves the Asian fashion scene and definitely loves western culture. Most of his wealth comes from the fashion industry and electronic commodities. He has a youthful, playful nature but when it comes to his loyalty to the cult, this is no laughing matter.

The primary setting for The Vital Sacrifice:

The settings for the flashback sequences: