Astrology Q & A With Paul The Astrologer

Everyone views information about their own astrology sign or someone else’s sign to try to make sense of human behavior. Astrology is a pseudoscience that gives us a generalized peek into human behavior based on celestial objects and their association with the zodiac.

What is it about knowing about this metaphysical knowledge that intrigues people even in the 21st century. Paul the Astrologer will enlighten us about why astrology is such a sensational science and why people love it.

Mel: Astrology is probably as old as religion itself, if not older. Why do you think people are so fascinated with astrology even until this day and age?

Paul: Astrology is older than religion. In fact, it can be traced back over 4,000 years to the Mesopotamia area, which would-be modern-day Iraq. The city of Alexandria also played a significant role. It was the world’s library at that time and home of the mystery schools where astrology’s development took off and lasted in the city of Alexandria for nearly 300 years. People worldwide came to these schools to learn, then went back to their lands as the teachers. Every king had their astrologers. They were pretty much was the modern-day priest, rabbi, bishop — whatever high ranking religious title you can think of. With the rise of Christianity, astrology became banned because it went directly against religion.

Honestly, the whole argument can be broken down into one single word, FATE. Fatalism was rejected by the Christian thinkers, especially by Emperor Constantine. They do not believe it’s possible to tell someone’s fate from the birth chart. Although astrology had to go underground in some cultures, other cultures never turned hostile towards astrology. That’s why Indian (Vedic) astrology is the same now as they practiced years ago because the tradition remained untouched. Now, why are people still fascinated with it today? Simple, astrology talks about people’s favorite subject, themselves.

Mel: How did you start practicing astrology?

Paul: I have always been fascinated with horoscopes. I would read the newspaper and the last thing I would read was the horoscope. It’s wasn’t until I was called a “Cusp of Beauty” that my journey into real astrology began. It would probably be safe to say that while I was in school, when the teacher asked what everyone wanted to be, none of us said an astrologer. I would say most astrologers set out studying their own stuff, which then leads to doing it for others. Most people get into for selfish reason, to learn more about themselves. Astrology is a language like Spanish or French or whatever; you have to learn this language to understand it. Learning the language allows you then to translate these symbols into sentences for others.

Mel: You have your own brand of astrology. What makes your style more unique than most in your field?

Paul: Interestingly, you say my own style, a few people have people have said that to me before, I don’t get it. But if you held a gun to my head and forced me to give you an answer, I guess it would be, most astrologers will learn one type of astrology and stick with it. I am a Gemini rising. Gemini energy loves variety. I dabble in a few schools of astrology. I have taken something from them all because there is truth in them all. I also have done readings for people from all over the world.

Everything doesn’t work on everybody, so the more schools of thought you can apply, it’s much easier to meet someone where they are at. How can I subscribe to a religion but then connect on a soul level in a reading with someone in a different faith which is supposed to be a sinner and is going to hell? I use a little of Evolutionary Astrology, Modern psychological based, and Hellenistic Astrology, which is the Astrology practiced by the ancients using the seven traditional planets. Depending on who and what someone is asking determines which type of astrology I will use.

Mel: Paul, tell the readers how they can access your services and get a reading.

Paul: People can reach me at iamastrolgyreadings.com or follow my same name on Facebook and Instagram. On Twitter, it’s iamastrotreading. Follow me or come to my website blog RSS feed to get the new astrology ride of the day horoscope. You can also hear me on I Am Astrology Readings Podcast, which you can listen to on my website or your favorite podcast platform. You can also send me an email at iamastrologyreadings@gmail.com

View Other Posts On This Blog 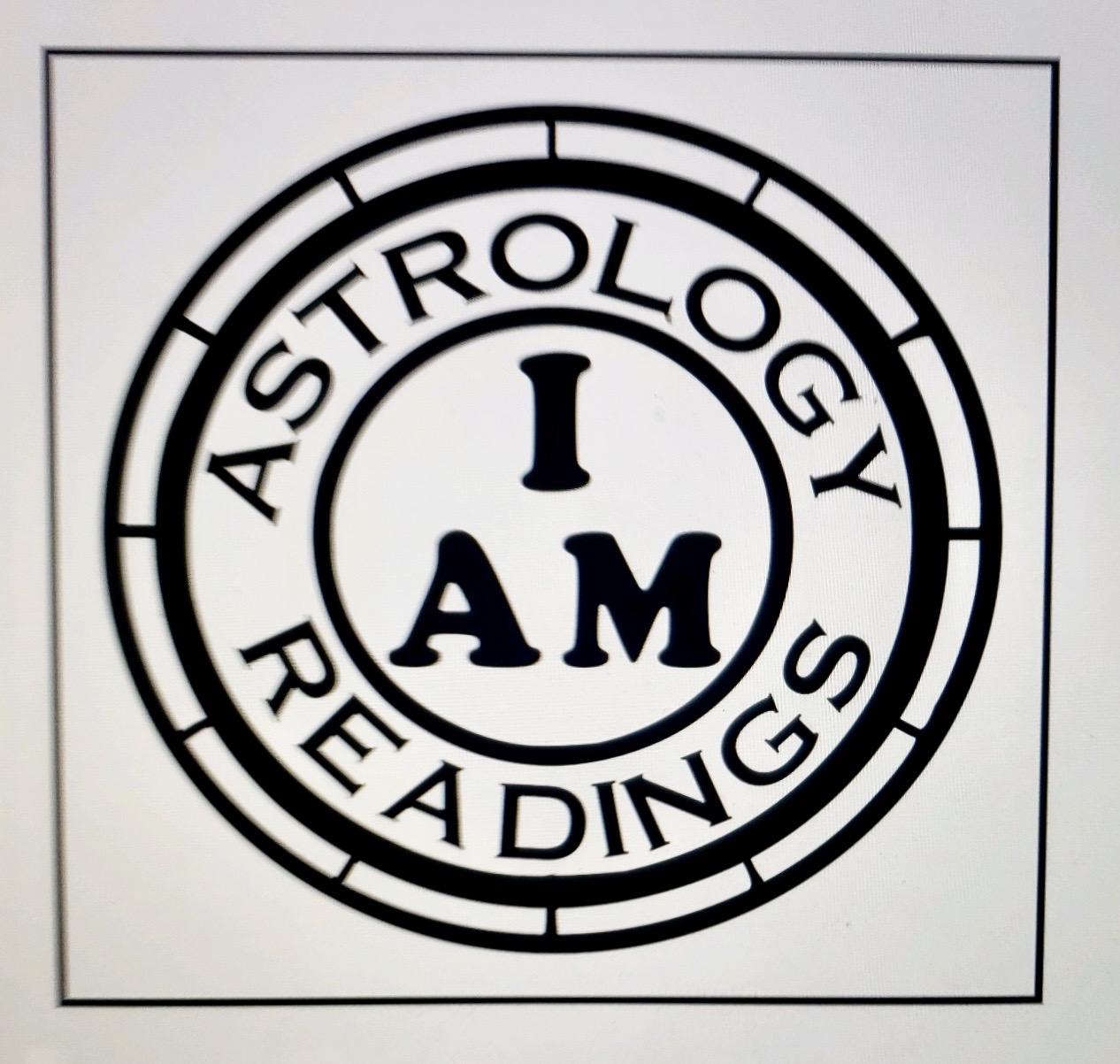